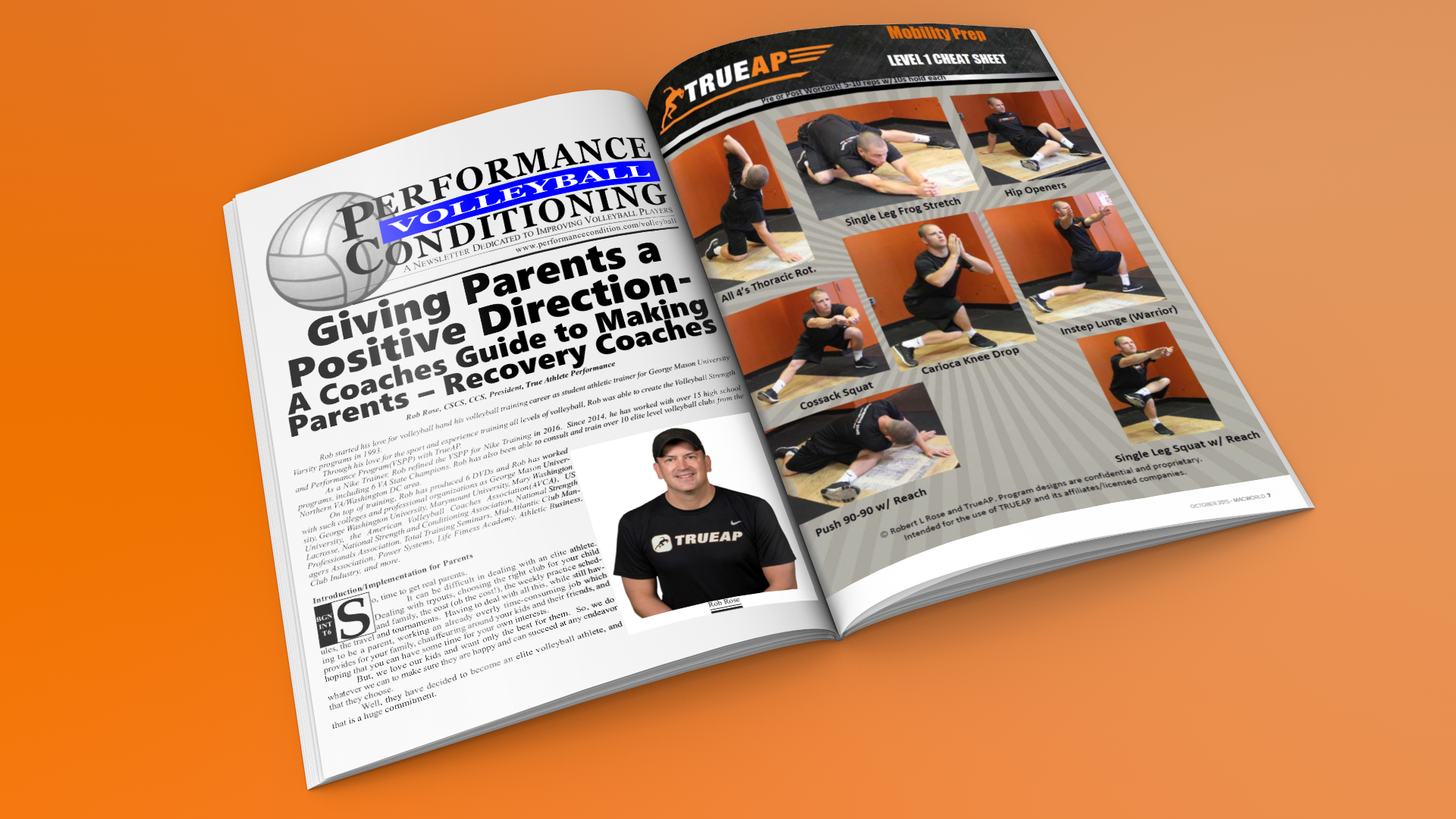 Our very own Rob Rose was featured in the Performance Volleyball Conditioning newsletter this week! Check out the full article here. 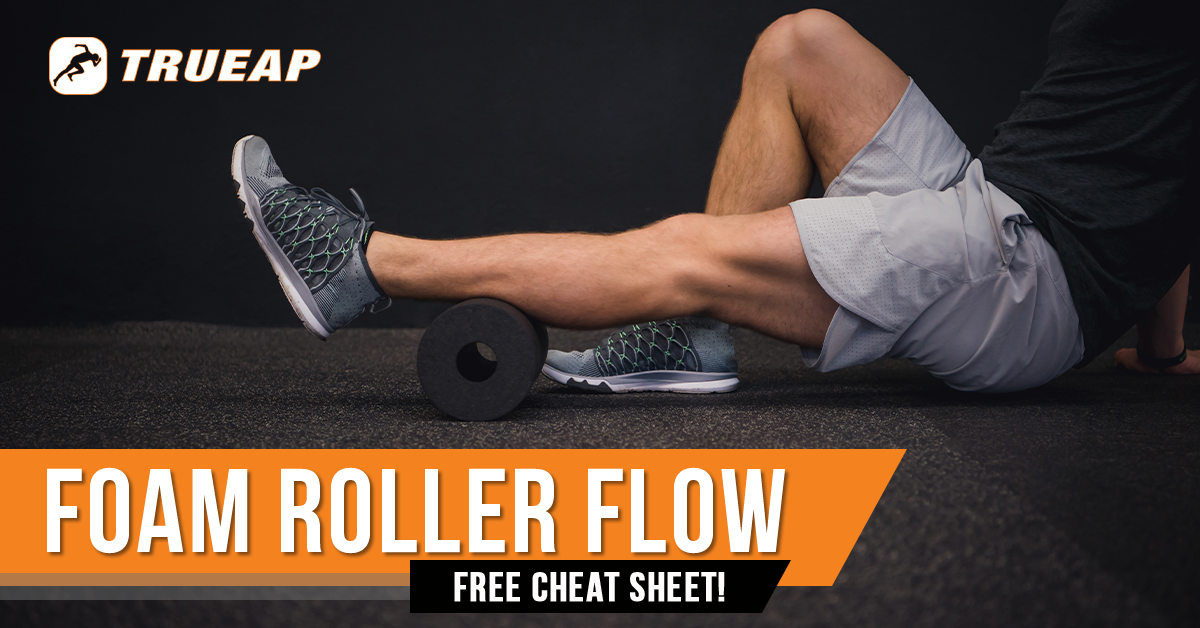 Grab your foam roller and flow between 10 self-massage moves that hit your whole body.

This routine will improve tissue quality and break up scar tissue, adhesions, and knots.

It’s ideal for tight muscles and achy joints and best performed pre/post-workout and anytime of day.

Here’s how to do it:

Perform each move for one minute with no rest between moves for 10 total minutes. Switch sides at the halfway 30-second mark for all single-sided exercises:

I simply cannot stress enough the importance of daily self-massage. It will make you feel better, move better, and perform better.

If you’re serious about changing your body, feeling better, and making serious gains in the weight room and on the field/court, then “self-massage” days are a must.

After all, you’re only as strong as how well you allow yourself to recover. 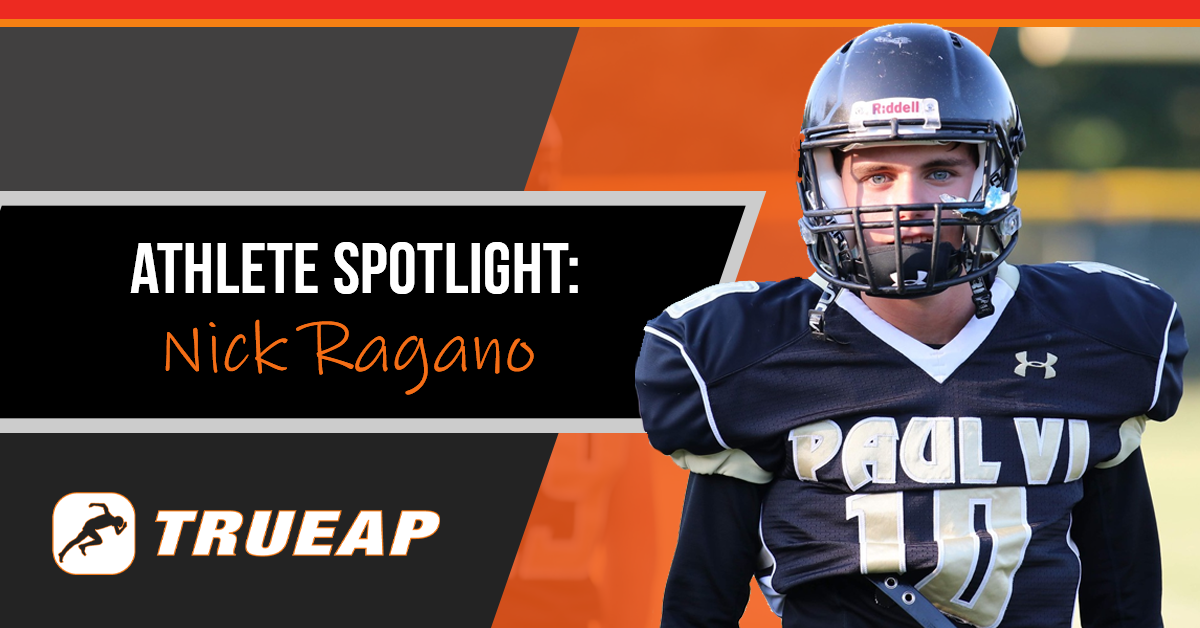 What motivated you to start training at TrueAP?

As a 3rd degree Blackbelt in Taekwondo, I had competed in the last 5 USAT National Championships, AAU national Championships, International Tournaments, and dozens of local and regional tournaments. I made the decision in Jan 2018 to leave competitive Taekwondo and shift to a team sport I could play in high school, volleyball.  I was used to a very high level of training and competition, so I was looking for a training regimen that I could focus on for that. We found TrueAP in June 2019 after my first year of high school and club volleyball. It took me that year to figure out what I needed to specifically train on to be successful in volleyball, and TrueAP offered everything I needed. From speed, agility, and conditioning training to specific skills training in vertical jump training with Vertimax, TrueAP had everything I was looking for under one roof.

What results have you seen since?

My coaches have seen a significant improvement in my overall strength & conditioning. I am more fluid and quick on the court, and my vertical jump has increased 4 inches so far. I was able to make the jump from the freshman team to the varsity team with just one year of total playing time. It was clear the focus on my body since June with TrueAP has led to a very noticeable development in my volleyball skill set.

What specific aspect of our program do you like most?

The coaches in the program. Always going out of their way to work around my schedule, always rooting and being invested in my success. I have always loved working out and training, but the coaches here have always made it fun and worthwhile, even when I didn’t really feel like going in one day, I always left glad I went in.

Why would you recommend other athletes train with TrueAP?

TrueAP is always willing to work on what you specifically want or need to work on. They are invested in your desire to improve, are not pushy, but will make you work. The effort both you and the coaches put into your training will pay off, and it feels like a team effort when I work with them.

Is there anything else you’d like to add about your experience with us?

Just want to say thank you so far. My club coaches, high school coaches, parents and teammates have all noticed the real changes in my game since I began training full time again. It has been fun, grueling, and I signed up for more…